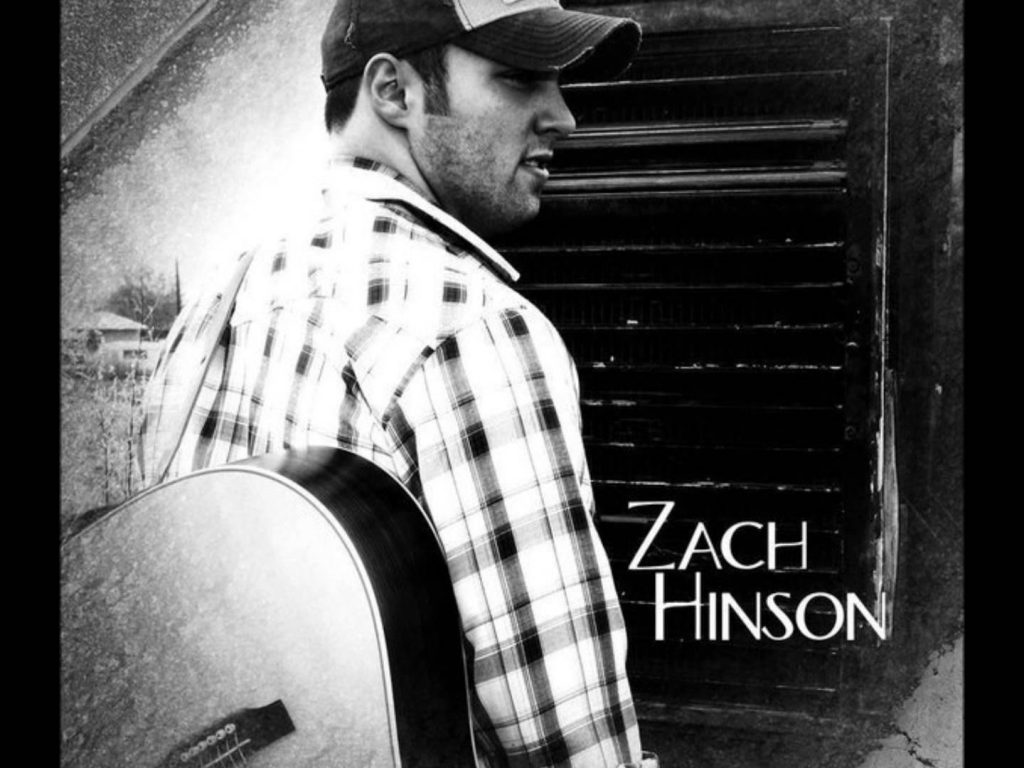 Yakima’s own Zach Hinson will be one of the headliners for the 2016 Downtown Summer Nights Concert Series.  The series will feature performances each Thursday night between June 18th and August 16th in the Historic North Front Street District.  Click on the link below to see the entire lineup for the 2016 season.