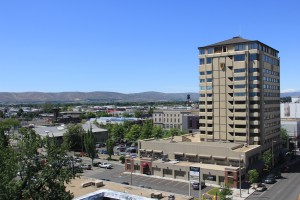 The City Council holds its regular meetings on the first and third Tuesdays of each month at 5:30 pm in the City Council Chambers at Yakima City Hall. Various citizen boards, commissions, and committees of the City meet at various other times.