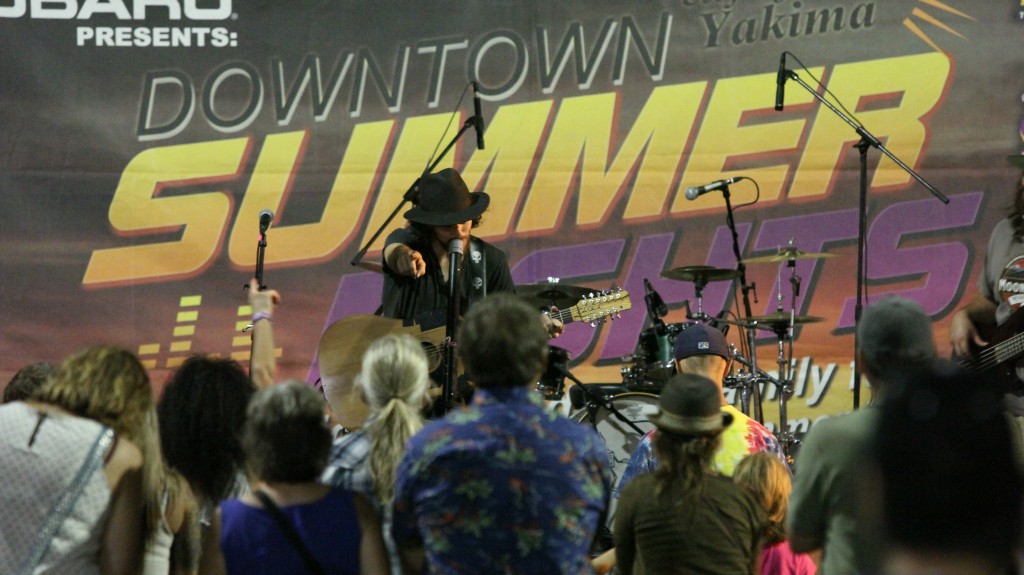 Blake Noble is one of the performers in the lineup for the 2015 Downtown Summer Nights Concert Series.  The free, 10-show series runs through August 20th.  Shows begin at 5:00 pm every Thursday night on 4th Street behind the Capitol Theatre.  Click the link below to see the complete lineup of performers and to learn more about the 2015 Downtown Summer Nights Concert Series.