Stewart will assume his role as Acting Chief on January 4th.  O’Rourke will evaluate Stewart’s performance over a six-month period after which a decision will be made regarding filling the Chief position on a more permanent basis.

“I’m fully confident that Bob will be able to successfully take on the additional responsibilities and challenges that come with leading Central Washington’s largest fire department,” said O’Rourke.  “He has proven to be an outstanding leader, administrator, and motivator during what has been a stellar career with the Yakima Fire Department.  I’m convinced that Bob is the right person to guide the department through the next stage of its evolution and to build on the success that Chief Willson has achieved,” said O’Rourke.

Stewart grew up in Salem, Oregon.  After graduating from North Salem High School in 1979, he held several entry-level jobs before enlisting in the U.S. Navy in 1981 where he served as an Airman and Flight Deck Firefighter until 1984.  In 1986 he entered the Fire Sciences program at Chemeketa Community College in Salem.  In February 1988, while he was serving as a Cadet Captain with Marion County Fire District #1, Stewart was hired by the YFD as a Firefighter.

“I’m honored to have been given the opportunity to take the Yakima Fire Department to the next level,” said Stewart.  “Filling Chief Willson’s shoes will certainly be no easy task, but I know that together with the talented group of firefighters, command staff, and support personnel that the department is blessed to have, we’ll be able to continue to provide the high quality service the Yakima community expects and deserves,” said Stewart.

Willson started his firefighting career in 1975, joined the YFD in January 1984, and became Chief in September 2011.  Earlier this month he announced he would retire on the 30th anniversary of the day he was hired by the YFD. 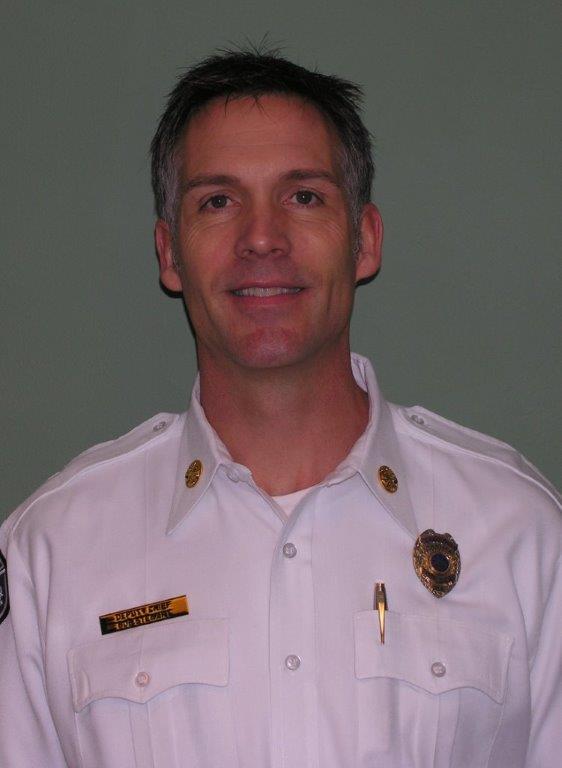 Bob Stewart will begin serving as