“Ana brings to the City a wealth of experience in a wide range of local government disciplines,” said Moore.  “She has followed a very deliberate career path that has provided her with opportunities to manage a variety of program areas, including public works, economic development, and utilities,” said Moore.  “That depth and breadth of knowledge will serve the City of Yakima well.”

Cortez began her public service career in Mercer Island, Washington and has worked in several capacities in local government since the mid-1990s including as a Special Assistant to former San Francisco Mayor Willie Brown, as the Public Services Director for the San Francisco Mayor’s Office of Community Development, and as the City of Richmond, California’s Community Development Manager.  Since 2015, Cortez has served as the City of West Sacramento, California’s Public Works Business Manager.  West Sacramento is in the heart of Yolo County, California, an area known for its rich agricultural history.

Cortez graduated from the University of Washington Evans School of Public Affairs in 1991 with a master’s degree of public administration.

Cortez emerged as the successful candidate from an initial pool of about 60 Assistant City Manager applicants.  The rigorous interview and vetting process included an initial interview with a panel made up of community members, a City Council member, and key senior City staff.  That was followed by a visit to Yakima for a follow-up interview with the entire senior management team and an interview with Moore.  The City then conducted a thorough background check and reference checks before offering the position to Cortez.

As Assistant City Manager, Cortez will be responsible for working with Moore on a variety of issues and will specifically oversee strategic projects related to economic development, public works, and the Yakima Air Terminal-McAllister Field.

Cortez will join the City as Assistant City Manager on December 1st.  Her starting salary will be about $137,000, plus benefits. 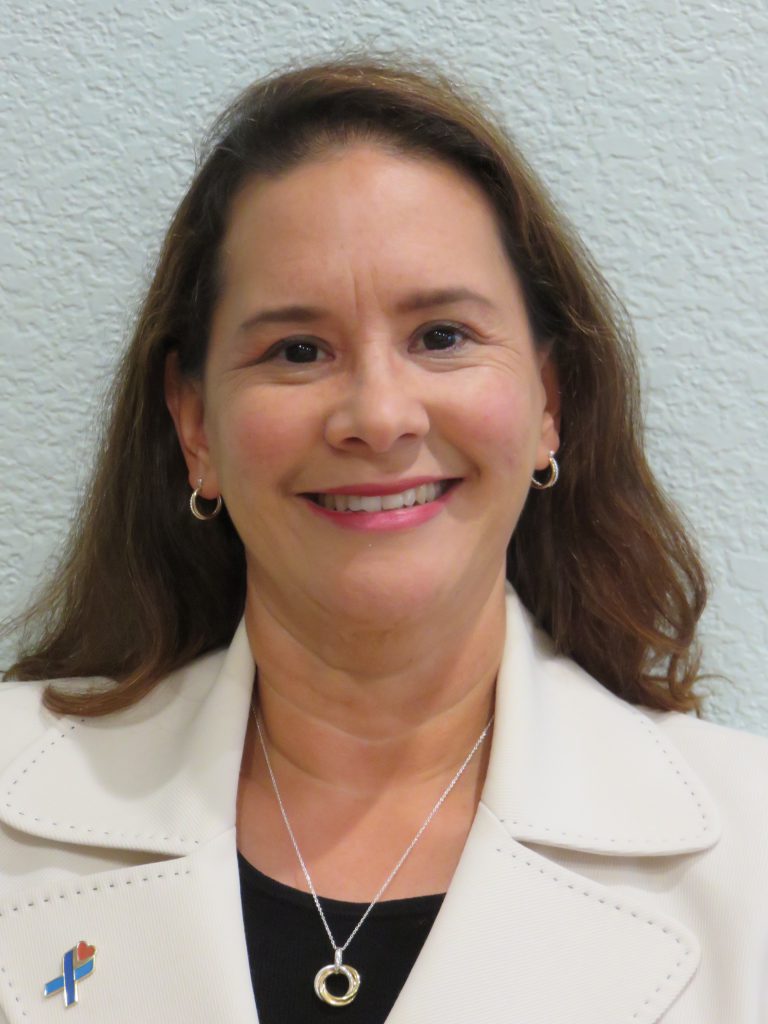